At 8:40pm, Good Will and mutual aid units were alerted to a house fire in the 600 block of Tremont Street. Engine 18 arrived to find smoke showing and stretched a handline to the rear of the home where the fire was reported. While the nozzleman was extinguishing the fire, the officer located a dog inside the residence and reunited it with the residents. Ladder 18 arrived and initiated the searches and threw ground ladders. Additional units arrived and assisted with overhaul and searches. Crews operated for just under an hour. No injuries were reported. 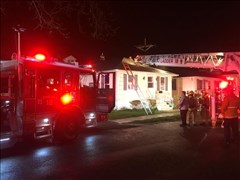 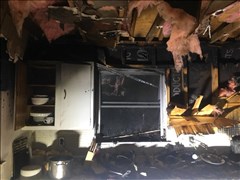 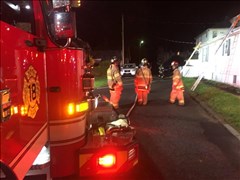 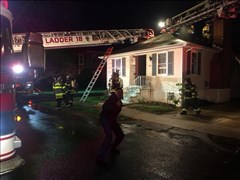 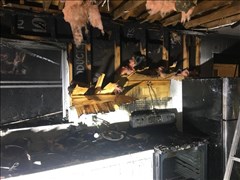