At 7:51 am this morning, Station 18 and Engine 28 were alerted to a Non-Dwelling Commercial Structure Fire on Baywest Blvd is the south area of the district. Engine 18 made an immediate response. While responding, crews could see a significant amount of smoke and requested Tankers 24 and 29. Upon arrival, Engine 18 found a 100 x 100 building fully involved with extension to a second 100 x 100 building. Engine 18 attempted to establish a water supply and found the hydrant damaged. Rescue/Engine 286 was directed to lay out from the hydrant at River Road and Grantham Lane. A full box alarm was requested followed quickly by a second alarm. Multiple mutual aid agencies responded to assist. Crews assumed a defensive attack using multiple master streams and ladder pipes. The New Castle County Decon Team was requested to decon firefighters and equipment operating at the scene. Crews operated for over three hours before turning the scene over to building owners.

Photos by their respective owners. 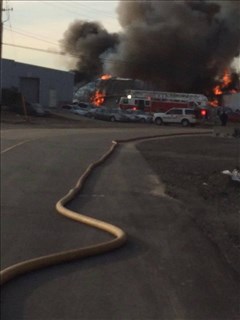 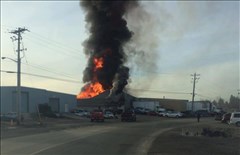 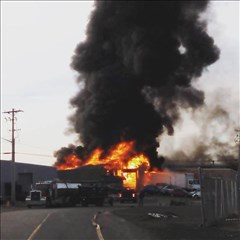 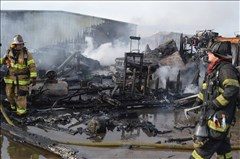 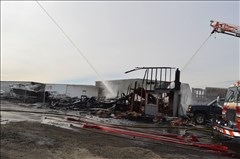 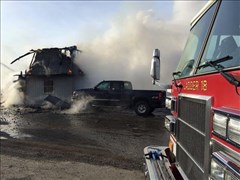 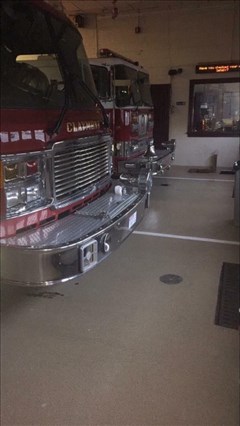