Yesterday Evening, Engine 18 assisted Wilmington Manor Fire Company on a House Fire in the 300 Block of Roosevelt Ave in the Penn Acres Community.

Engine 18 (Captain Thornton) assisted with suppression and overhaul before being released by command. Chief 18 (Majewski Jr.) had the Wilmington Manor Command. Several Firefighters received minor burn injuries, including one from B18, and were evaluated by EMS crews on scene. 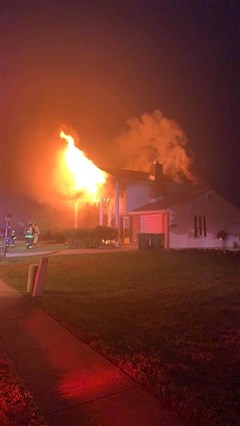 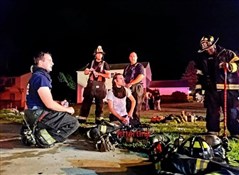