Just after midnight, the box alarm was struck for a Commercial Structure Fire at Nixon Uniform. Engine 18 made the response. Upon arrival, maintenance advised that there had been a fire in a dryer in the building. The crew secured the water supply and stretched the 300’ handline into the structure. The crew found that lint and dust under the dryer had ignited causing a flash fire. The crew from Engine 18 wet down the area and checked for extension while the balance of the box staged. Chief 18 reduced the assignment to Engine 18 and Ladder 12. Unit’s operated for less than a hour 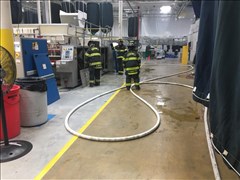 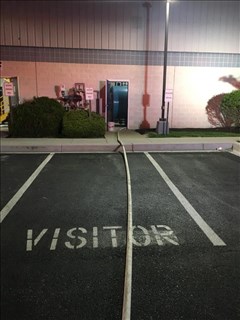 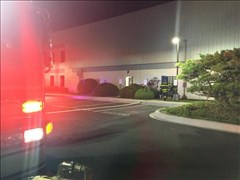