In the Morning of Thursday October 19, Squad 18 was alerted to assist Holloway Terrace on a Residential Fire on Keiser Place in Collins Park. Squad 18 made a quick response. While responding, NCC Fireboard advised units responding that the police were on scene with smoke showing. Squad 18 arrived and split laid from the top of the street. Upon arrival, the crew found a single story, single family home with smoke showing. The crew stretched a handline and made entry. While the nozzleman and backup were attacking the fire, the officer conducted a primary of the home as they progressed. The fire was quickly brought under control and all searches proved negative. One resident was transported to the local hospital with injuries. The crew from Squad 18 operated for just under 90 minutes. 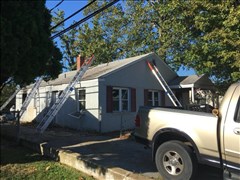 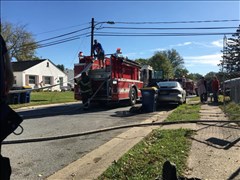 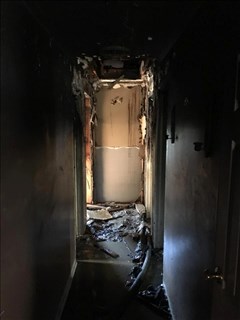 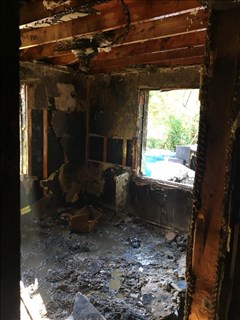