Just before noon or Thursday, Good Will and mutual aid units were alerted to a helicopter crash behind the post office on Quigley Blvd in the Airport Industrial Park. Fire dept, EMS resources, and police officers made a quick response to the area in addition to many other resources. Good Will and Christiana units arrived to find a helicopter crashed into the open area behind the post office building. Engine 12 established a supply line and stretched a handline along with Engine 18 while the crew from Rescue Engine 12 began searching the area for victims. Additional units arrived and assisted with suppression and scene security. Chief 18-8 arrived and established the New Castle Command with several other local chief officers assisting with various branches of the Incident Command System. Once the fire was brought under control and the threat of additional hazards were removed, the fire response was scaled back to Good Will units. The crews from Good Will operated on scene for over 6 hours before finally clearing. Port Penn Rescue Engine 29-6 covered the district for the duration of the incident. The scene was turned over to the Delaware State Police and the NTSB. 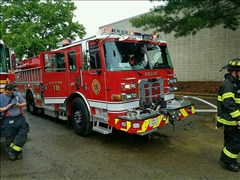 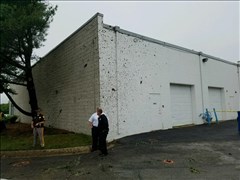 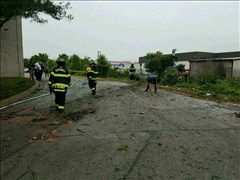 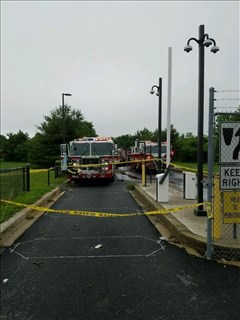 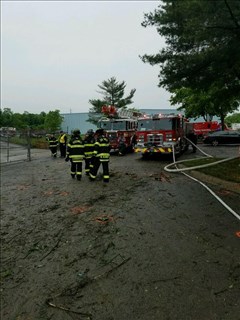 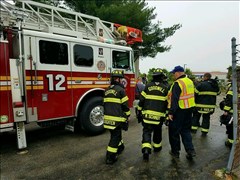 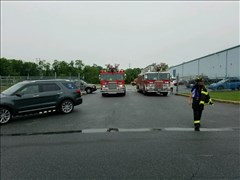